Nogizaka 46 and Ran Ito sang together that famous song 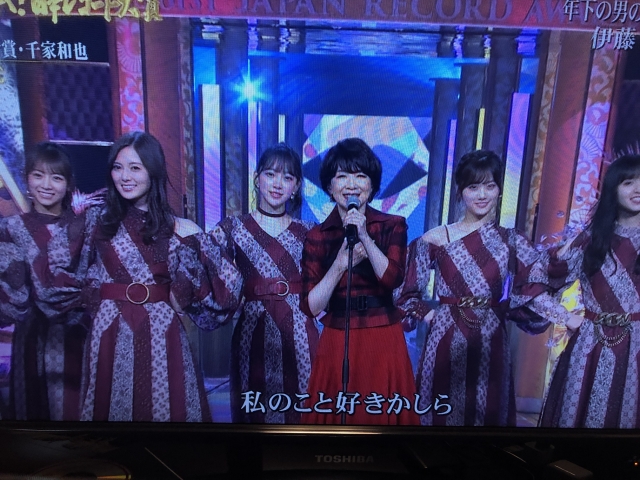 Needless to say,Nogizaka46 is one of most popular idol group in Japan, but female singer middle of the screen is the very Ran Ito former The Candies that is legendary idol group half century before.The Candies  was the idol group of 3 girls Ran,Su and Miki to be active in 1970s and Its popularity was amazing.However, after only six years of activities, 1978 they suddenly announced dissolution. Ran's famous line, "We want to be back ordinary girls ." is talked from generation to generation.From a certain time, the word "female idol" has come to refer to a group of dozens of girls in Japan, but in The Candies era, a group of two or three girls was generally if she was not a solo singer. This is thought to be modeled after the women's group in Motown.In fact, many of the songs at that time were influenced by Motown.And at that time the back band of The Candies was known that playing was high quality and technique.The song she sang with Nogizaka46 on New Year's Eve was 1975's 5th single cut "Toshishita no otokonoko" which became a big hit when Ran took the center position for the first time.Really unfortunately,one of menbers Su died in 2011 so we can't see their performance again. 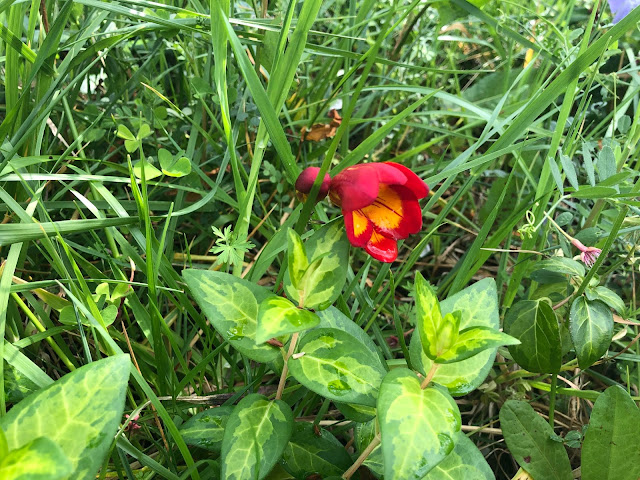 A red flower at the park 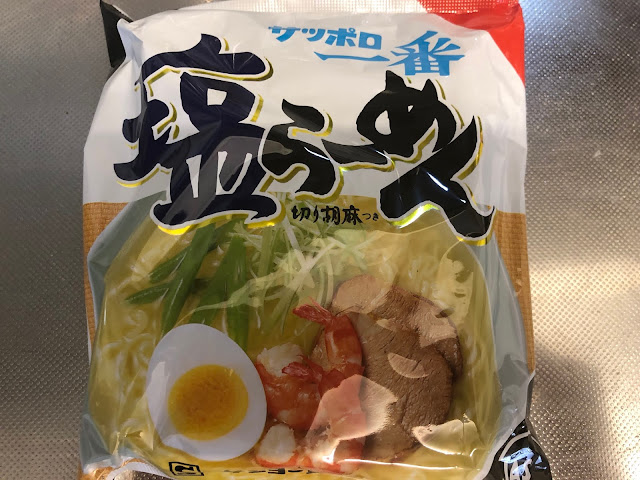